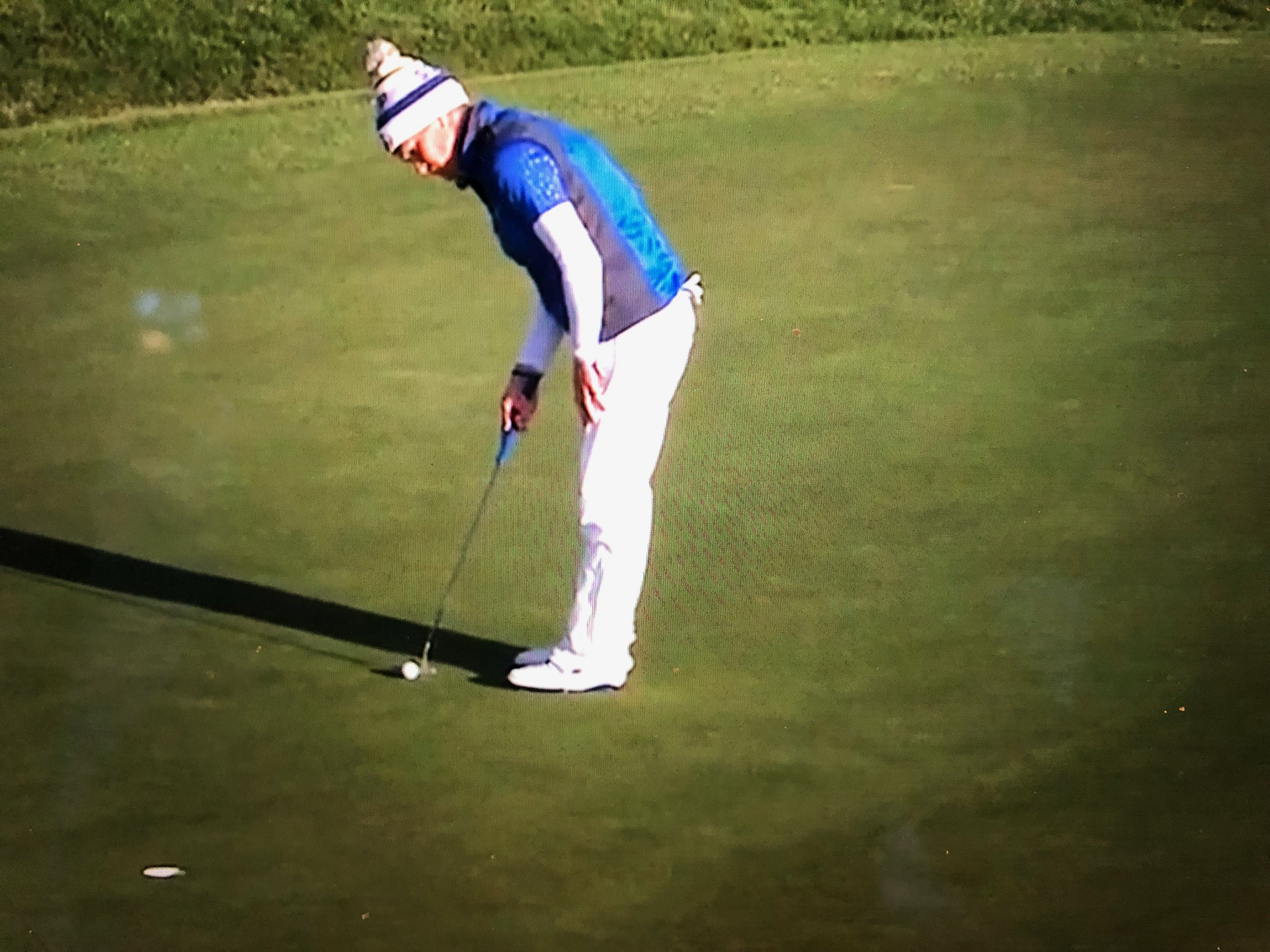 Through the Green Wins an Author’s Award 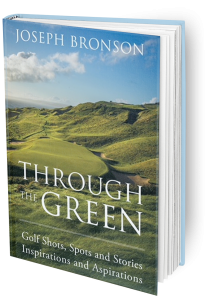 The 25th Annual Colorado Independent Book Publishers Association EVVY Awards Banquet took place in Denver last week.  Through the Green had been nominated last spring as one of my publisher’s selections for a writing award in the Sports/Fitness/Non-Fiction category.  Outskirts Press demonstrated that award-winning writers publish an unparalleled number of award winning books  Through the Green won second place in its category.  I’m not sure that this award will vault me to the New York Times Bestseller List but winning the award was a nice surprise.  For those of you that you could use a few more books, the latest run will have a recognition plate on the cover.  While I certainly haven’t made the New York Times Best Seller list, I believe most, if not all, my readers have enjoyed the book.  All the proceeds from the book have gone to university golf programs and The First Tee of San Jose as advertised on the web site.  I would like to thank all of my readers for your support including those who took the time to write a review of the book on Amazon. 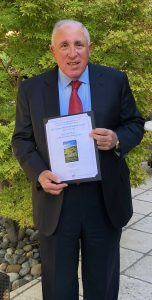 The Solheim Cup is the Women’s version of the Ryder Cup pitting the USA against Europe in the same format as the Ryder Cup.  The players take qualifying for this event very seriously and the competitors are very committed to playing the event as a team.  There are a lot of differences between the Ryder Cup and the Solheim Cup but the competitive format is the same in both events.    The current situation in the LPGA is that the best players in the world are few and far between in this event.  The LPGA top players are mostly Korean and there are other dominant players coming from Asia (Thailand and Japan). The only prominently ranked player in this competition is Lexi Thompson.  Unlike the Ryder Cup, there is no “jingoistic” activity that hypes the event and while attendance is good, it is not the throng of “booing, screaming, howling” fans from the home venue whether it be the United States or Europe.  The Ryder Cup has become a must win for the European side with a lot of advance publicity and headlines in the Sports Pages.  In the US, the Ryder Cup is on page 6 of a six page sport section with little publicity as the event cannot compete with the lure of NFL Football on your television at least 3 nights a week.  The Solheim Cup gets little to no publicity in the US and I’m not sure but probably muted publicity in Europe.  Therefore the competition is pure golf for the three days as the girls grind out for their country.    This year’s competition was held at Gleneagle’s in Scotland with iconic Women’s Hall of Famer, Juli Inkster heading the US team and long time European LPGA veteran Catriona Mathew from Scotland as the European captain.  Both teams battled each for 3 days and the Europeans came from pretty far back in the Sunday singles to get to the position where they could either win the match and take the Cup,  or tie the matches and the Cup would remain in US possession.  Perhaps there wasn’t a lot of publicity for these matches, but the gods of golf were present and may have had something to do with the final result.  Mathew had selected Suzanne Pettersen as a Captain’s pick for these matches.  Suzanne had not been playing very well and not playing much at all since she gave birth to her first child with a tour ranking of 635-not someone you could count among the best 12 players in Women’s European golf.   Suzanne is a gutsy, fiery competitor and had played in these matches for many years and was a grizzled mostly victorious veteran.  She had an eight foot putt to win her final match and give the Europeans the victory and snatch the Cup from the USA.  One might recall the six foot putt that Bernard Langer had to halve his match with Hale Irwin in the famous Ryder Cup War by the Shore at Kiawah Island many moons ago.  Langer missed that putt and I believe the gods of golf wanted the US to win the Cup back after losing it a number of times in a row.  The reverse fate of happiness rang out as Pettersen drained the putt and capped her career as an LPGA professional.  The Norwegian is a credit to the game as she immediately announced her retirement from professional golf.  She couldn’t have gone out of the game with a better result.  The Europeans won the match and the Cup but both sides played very well and have a lot to be proud of.  You couldn’t have asked for a closer result.  Inkster told her side that “the sun will come up tomorrow” and the USA can look forward to regaining the Cup in two years at Inverness in Toledo, Ohio. 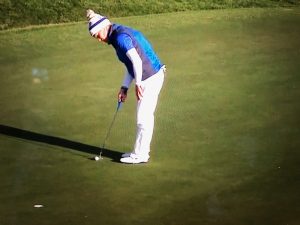 Suzanne Pettersen’s putt to win–looks more like 6 ft. than 8 ft. but it went in