ZOZO Open–Preview of the Masters? 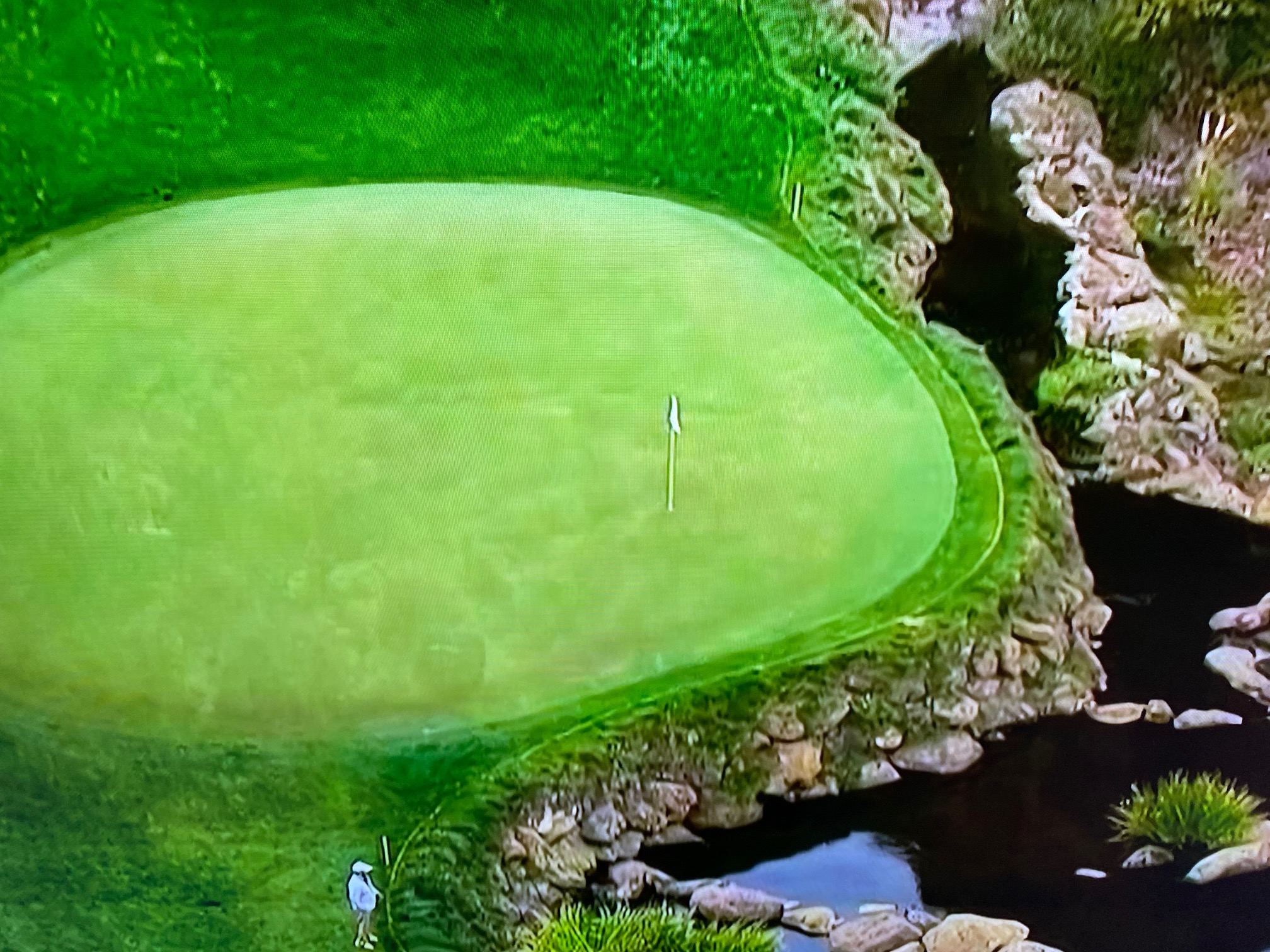 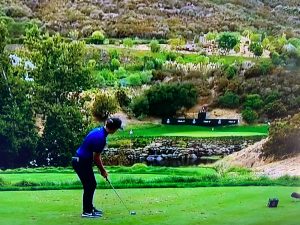 The ZOZO Open was played at Sherwood Country Club in the Los Angeles Area this past week.  The ZOZO Open was originally supposed to be played in Japan as a PGA Tour event but the pandemic forced its relocation to the US.  ZOZO is the sponsor and is a large Japanese corporation engaged in operating internet shopping website.  It might be termed as the “Ali Baba of Japan.”    The event missed the presence of Bryson DeChambeau who probably needed a short rest after clubbing drives over 400 yards in the prior week’s event.  Without Bryson playing,  the other long hitters on the PGA Tour climbed aboard to to dominate the event.  Sherwood is a terrific tract but was no match for the birdie fest that erupted throughout this event.  Sherwood has a few holes that can produce a few big numbers and that was certainly the case for Rory McIlroy.  McIlory had 30 birdies in the event but finished at 15 under and nine strokes from the lead. 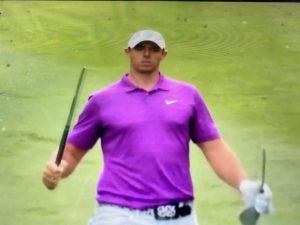 Rory McIlroy snaps 7 iron in half after errant shot

Justin Thomas held the lead for the first three days and seemed to be a lock to get to his 15th tour victory.  His steady play faltered on Sunday with a few wayward drives to the right, which presented some significant trouble.  For the most part, his impeccable short game saved him from a few bogeys but on this day, par was essentially a bogey as Patrick Cantlay and Jon Rahm started to bear down with Rahm eventually grabbing the lead in the tournament on the 12th hole.  Cantlay is the shortest driver of the trio (probably only 300 yards!) but was very accurate on this day and took over the lead on the 15th hole and never looked back.  Rahm faltered with a few errant shots on the way in but still had a chance to tie Cantlay with a perfect drive on 18 but couldn’t convert the birdie putt.  Thomas was clearly frustrated.  He is usually a great frontrunner who knows how to close the deal but his driver didn’t cooperate.  A few pushes to the right enabled Rahm and Cantlay to catch and pass him.  Cantlay emerged victorious with a final round of 65 and 24 under par. 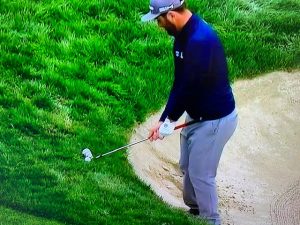 Tiger Woods looked rusty in this event and ill prepared for another run to defend his Masters crown but you can never count him out.  He was paired with Mickelson who is running the table on the Senior Tour with 3 consecutive wins but was paired in an also-ran pairing with Woods during the final round of the ZOZO.

So why is ZOZO,  a potential Master’s preview?  Surely, Sherwood is not Augusta but Augusta has little to no rough so the long hitters that put the ball in the fairway will have a significant advantage.  The biggest question I have is will DeChambeau drive the green on the first hole.  I believe the bunkers at Augusta are not in the range of these players anymore.  The only defense Augusta, will have and it is considerable will be the condition of the greens-the faster the better.    A big risk to this defense will be the weather–if it rains, the greens will be soft and remove this defense.  Wind would have some impact on the players if it blows hard enough.  Another significant intangible for the Masters is the absence of the patrons, which eliminates the “roar” that generates momentum and pressure for the players throughout the tournament.  The same players that made a good showing in the ZOZO are likely to be significant contenders for the Masters including Justin Thomas, Rahm, Cantley, McIlroy and DeChambeau will be showing up.  My sense is that absent any bad weather, 17 or 18 under could be the winning score.