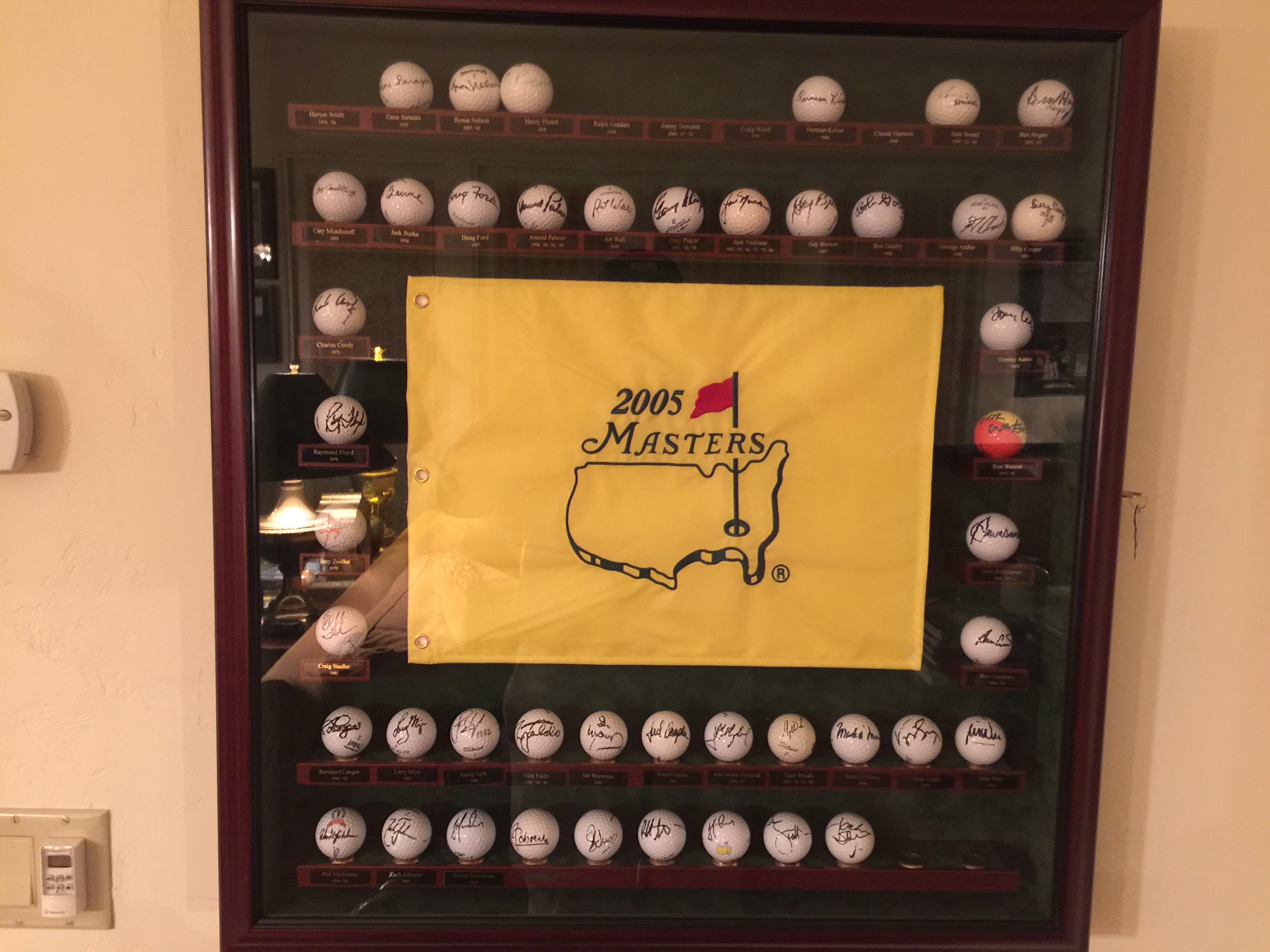 It’s the eve of the 2020 Masters and the tournament is generating as much interest as we’ve seen in years.  Last week, the professionals had a gallery at the tune-up for the event-the Shell Houston Open.  In my previous post, I had commented that I believed that the course would be dominated by the long hitters such as Dustin Johnson, Bryson DeChambeau, Justin Thomas, John Rahm, Rory McIlroy, Matt Wolfe and some others.  One or more of these guys will be attacking the course with their drivers and the player that can keep it in the fairway and in the right spot might be able to go very low.  Augusta’s defense will be the greens, which will be super-slick and invariably will present the player a number of bad breaks after what would normally wonderful iron shots.  Players will be hitting plenty of short clubs and will need to control the spin of these shots or else some terrible things can happen especially on the 15th green.  The famous 12th hole (Golden Bell) will undoubtedly be a factor in the event as it has been for so many years as club selection to carry the pond is a treacherous choice as many a player has already experienced.  The gods of golf also seem to have a louder voice in the Masters than most events and here I have a few concerns.

I had a very good feeling about Bryson DeChambeau’s ability to win this event.  His enormous drives combined with significant improvement in putting in 2020 has made him the favorite to win.  I’m a bit concerned about some of the hype and publicity he has been getting with his strong play–I would have been a little more humble driving down Magnolia Lane rather than telling the Golf Channel what clubs he’ll be hitting (which defy our imagination) on what holes.  My sensation is that the gods of golf may be frowning on Bryson’s newfound popularity, which I believe is well-deserved but the Masters….

I have a good feeling about Jon Rahm, who has played well all year and has been dominant in many events.  He’s also had a few mental lapses and rules issues that have cost him dearly in some of these events.  I still liked his chances to win here until he made 2 hole-in-one’s this week in practice rounds this week.  One of the aces was a favorite pro game of skipping the ball over the pond, which is a feat in itself, but holing the shot on the 16th green makes you wonder if all the magic has been used in the practice rounds.  The shot made every national news program in the country and every social media outlet.  The karma exuding from this achievement can only be a negative.  I remember playing with former PGA Professional Mac O’Grady at Cordevalle and he correctly predicted that he would skip it across the pond at Cordevalle’s 18th hole.  Mac actually did it playing left-handed.  Rahm will have to offer the gods of golf a chicken sacrifice or something equivalent  to neutralize what could be some unlucky karma during the event.

Then there is the defending champion-Tiger Woods.  Tiger hasn’t played well in 2020 but he owns Augusta and the embedded scar tissue of winning here so many times requires that he has to  be in the mix.  The media is discounting his chances for another Green Jacket but you can never count Tiger out of this event.  I predict he will contend.

On the eve of this event, I’m not sure who’s going to win but I think it may not be any of these guys.  The player with the simmering flat stick will win this Master’s.  Perhaps Brooks Koepka, back from injury and somewhat downtrodden after a tough year, might be a significant factor.  The opportunity for a surprise is magnified by the absence of the patrons.  Augusta will actually be a Cathedral of Golf this week with the only sounds of clattering golf bags, chirping birds, and probably more than a few “expletives deleted.”  There will be no roar from the patrons which always resonates all over the course and creates its own pressure cooker for the players.

The winning score will be double-digit until par and weather conditions reasonably good with some rain in the forecast for Thursday and maybe some probability for a bit on Friday but temperatures will be great for play.  TV coverage will be extensive on ESPN and CBS  The droning and sappiness of Jim Nantz and the CBS crew can be a little annoying but will mostly offset by the skill of Nick Faldo and the ESPN crew. 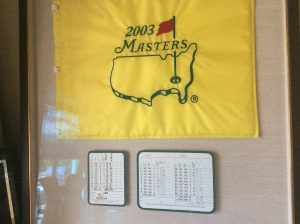