Meanderings before the US Open 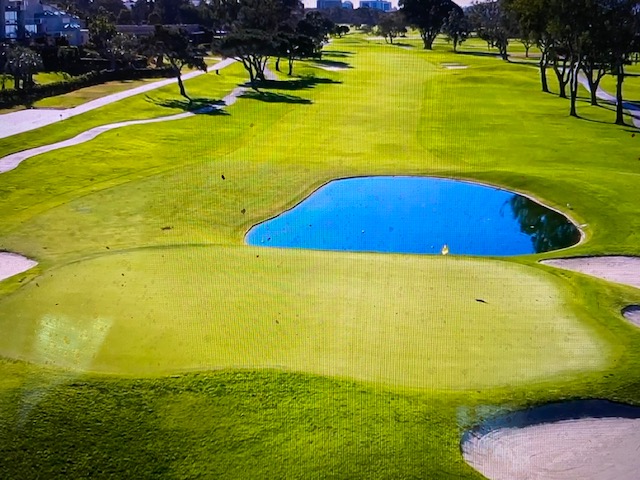 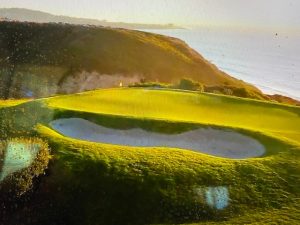 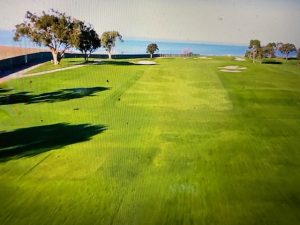 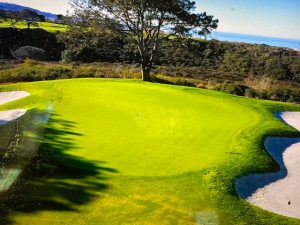 The 121st US Open begins Thursday at Torrey Pines in San Diego, California.  Bryson DeChambeau is the defending champion following his victory at  Winged Foot in 2020.  DeChambeau should be able to contend again with his length as the course will measure out at 7,652 yards.  DeChambeau has been having trouble recently  with his distance control on approach shots and fairway accuracy.  His strength enables him to slash it out of the rough but I suspect the USGA will set the rough in a fairly penal way for this event   I’m picking Brooks Koepka to win this event.  He has the length and the grit to persevere through a tough test and he’s done it before on difficult golf courses.  Currently Koepka’s biggest issue has been his putting, which really cost him in the PGA championship at Kiawah.  Perhaps Dustin Johnson will recreate the magic as his game suits this venue really well as his controlled fade and length can give him an advantage and he showed some momentum in this week’s event.    He also has the strength to slash the ball out of the rough.    Look for guys like Brent Snedeker, Kevin Streelman and John Rahm to contend as they had success at the Farmers Insurance PGA event even though the golf course will be set up differently.  It might be difficult for Rahm given that he will just emerging from COVID-19 quarantine.  He certainly will have some extra motivation to contend.

This won’t be the course that daily fee players sign up for $45  Weather conditions should be “normal” for Torrey with little wind and cool temperatures early and late, which will have some impact on distance and roll in the fairway but not really bother the participants.   Some of the pivotal holes are the par 4, 505 yard 12th, the 621 yard par 5, 13th and the 570 yard, par 5, 18th.  The 12th hole is one of the most difficult holes on the PGA Tour averaging about 4.50 primarily due to its length as approach shots to the smallish green is fraught with difficulty  The tournament may well be settled on the par 5th, 18th hole as a drive in the fairway will give the player the opportunity to go for the green and navigate the pond.  Many events have been settled on this hole with a lot of pain and suffering, an aggressive approach shot with too much spin can actually spin back into the pond.

Media coverage on the LPGA Tour continues to be poor to non-existent.  There was nothing written about this week’s event in the local Bay Area newspapers.    The tournament at Lake Merced Country Club is a great venue following last week’s dramatics at the Olympic Club.  The week after her disappointing finish at Olympic,  Lexi Thompson finished in 34th place at 1 under par.  It’s pretty sad  that after a special event at Olympic, that women’s golf is so poorly supported in the media even as local professional Danielle Kang led the tournament through the 2nd round and finished tied for 5th.  . The tournament had an unusual rules event when Leona Maguire’s approach shot to the first green landed in a pine tree and stayed there.  The tree ate the ball and then, of course, after the three minute waiting period to locate the ball, the tree decides to extract the ball but too late for Maguire as the clock ran out on finding the ball.   The ball falls out of the tree but Maguire still had to absorb the penalty and spoil the start of her final round..

California is about to open on June 15 and restrictions on movement will essentially cease as victory over the pandemic is declared.  I wonder what the impact will be on golf rounds and participation.  The pandemic has been a god-send for the golf business as golf was one of the few outdoor activities that could be experienced with little to no risk.  Rounds increased substantially and tee times became scarce and public venues had to establish booking times over a week out.  Its virtually impossible to book resort golf with places like the Pebble Beach Company’s courses, Hawaii and Bandon Dunes are no longer available in the intermediate term.

The PGA Tour played on in 2020 to a haphazard schedule of majors without an Open Championship and no fans in attendance–a Master’s Tournament in November with no patrons.  Now the Tour is back and replete with fans but as in general society, fan behavior has had a number of unruly situations and I fear that a new poor standard of behavior is beginning to emerge.  I hope the USGA does a better job with player security than was afforded at the PGA Championship.  Fans at current events are noisy and shouting all kinds of things at players.  It has actually become distracting to the live television broadcast.  It’s not a good thing for the sport or the game and I wince what might happen at this year’s Ryder Cup.  I hope the PGA is proactive about this before something really terrible happens.

← Koepka/DeChambeau, The US Women's Open Rahm Wins the US Open →