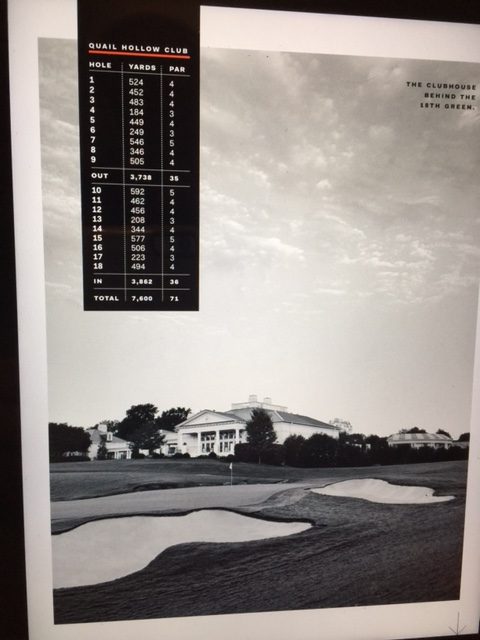 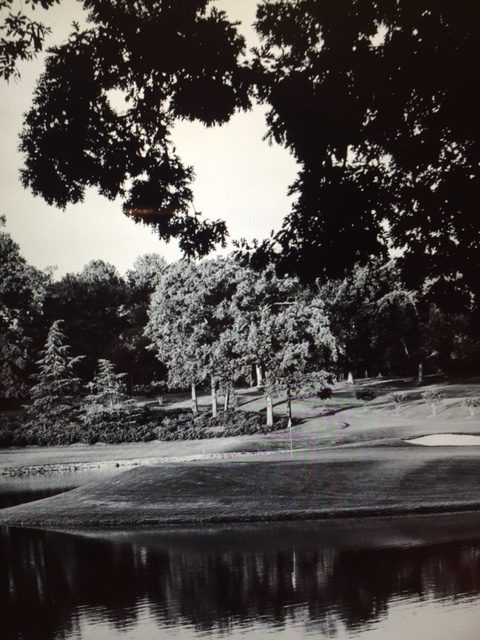 Quail Hollow has been the host of the Wells Fargo Championship, a PGA Tour event which was formerly known as the Wachovia Open.  It’s appropriate to have a major championship in the Southeast of the country where golf remains very popular and a very popular vacation spot with great courses throughout the Carolinas.  The Quail club decided to make a concerted effort for this major championship through a redesign of the some of the holes, replacing the greens with a new surface and redoing the bunkers.  It was a pretty risky proposition given that the club decided to do this in less than a year.  The entire reconstruction was accomplished in 89 days and it will be interesting to see how the greens hold up in hot, humid conditions.  The surface of the greens was replaced with a Bermuda hybrid grass that is genetically engineered and initial reviews are very positive.  The 1st, 2nd and 5th holes have been redesigned for length and will be a little tougher than historically.  The 1st hole is a good opening par 4 of 500 yards.  Quail will also be the host of the 2021 Presidents Cup and it seems that the course layout will probably change to ensure that the Green Mile holes are factors in determining outcomes of match plan events.

My pick for the tournament is Rory McElroy.  McElroy won the 2015 PGA event here with a very low score of 267 (-15)–I believe his power game is well suited to this venue and the putter will probably be the key determinant of his potential success here.  Jordan Speith has the opportunity of completing a career Grand Slam at the youngest age of any player in history.  Speith finished second at Whistling Straits in the 2015 event and 13th last year.  He hasn’t put any pressure on himself for this one so he has to be a factor but he will have some disadvantage to the longer hitters on tour at this venue.