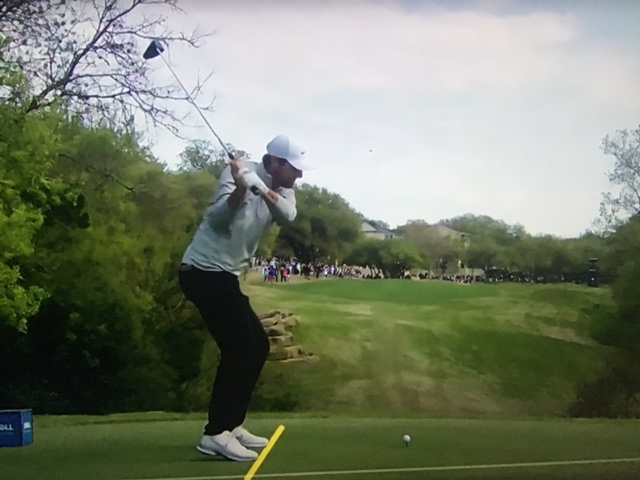 There’s a new sheriff in town.  Scottie Scheffler ran through the best players on the PGA Tour this past week at the WGC Match Play event at Austin Country Club in Austin, Texas.  Scheffler has moved from bridesmaid status prior to 2022 to the world #1 golfer in the world in winning his third event of the year dethroning Jon Rahm.  Golf  always seems to present  new ironic stories as Scheffler’s rise to prominence became noticable when he defeated Rahm in the Sunday singles match at the 2020 Ryder Cup.  Scheffler’s 4 and 3 win was a major upset against the European squad and this victory afforded Scheffler the foundation for the confidence in his game that he would eventually cash in on in 2022  Scheffler already had great skill and credentials but had trouble breaking into the winner’s circle.  He is a powerful guy, who is one of the longest hitters on the PGA Tour.  He doesn’t lash at the driver the way that Bryson DeChambeau does,  but he takes it back to a position that affords considerable club head speed through the hitting area.  Scheffler reminds me of a swashbuckler who gets through all the shots and is currently at the top of his game.  Despite his considerable skills, victory on the PGA Tour continued to be elusive through 2021 as a player who was close to winning but hadn’t really won.    It seemed to me that the putter was the last ingredient that needed to be loaded into the arsenal for the push into the winner’s circle.  His putting has been a big difference maker in the recent run of victories and particularly was responsible for his first victory in the Phoenix Open and matched at Bay Hill (Arnold Palmer Invitational).  His final match in this WGC event  against Kevin Kisner was a display of power golf.   Kisner knew he would be 30-50 yards behind Scheffler on every tee shot.  It’s tough to mentally absorb this condition in a match play situation.  In stroke play competition, the player is essentially playing against the golf course.  .  In match play, it’s player vs. player and mentally tough to be dealing from a significant yardage gap, where Kisner was always considerably behind Scheffler.  You have to give Kisner a ton of credit of staying in the hunt and his gritty performance discloses how deep the quality and skill of the PGA Tour professional is fully evident.  Kisner made it to the final match with Scheffler with an amazing display of putting as he dispatched the competition.  In his match against Adam Scott, he was 3 down with four to play and won four holes in a row to defeat Scott.  The magic in Kisner’s putter left him in the final match as Scheffler continued to apply the pressure with his distance and control.  Throughout most of the final match Scheffler was at least 1-2 clubs shorter on every approach to the greens, which I believe, imposes competitive pressure and took the wind out of Kisner’s sails.  Scheffler’s run reminds me of the run that David Duval had at the peak of his powers.  We’ll have to see how Scheffler performs now that he has at the top of the heap, which a place he never thought he would be six months ago.  Scheffler has the game and the mentality to keep it going.  He is still absorbing his success and it’s early days to see if that putter is still warm.  Augusta National will be the ultimate proving ground for Scheffler’s putting as he enters the first leg of this year’s major championships.

Austin Country Club is a great venue for this event.  The Pete Dye redesigned course presents plenty of risks/reward shots that are great for match play events such as this one.  The club is in the Hill Country surrounding Austin with fast Texas fairways and equally fast greens for the occasion.  The dormant bermuda grass, which is brown throughout most of the winter, creates an interesting shaping of the course.  For the first time in three weeks, wind and cool temperatures were non-factors in the event, which set things up almost perfectly for match play. 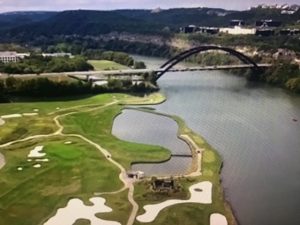 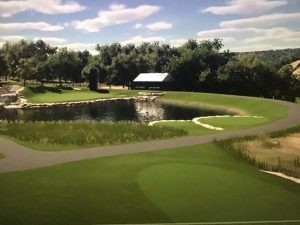