The Return of Tiger 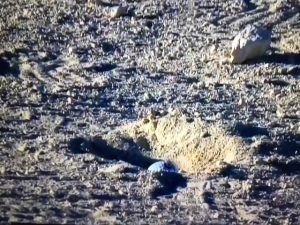 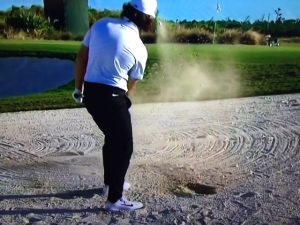 The world of Golf just received an early Christmas present-the return of Tiger Woods to competition on the PGA Tour.  It has been interesting watching and reading about Tiger’s return during the Hero’s Challenge in Bermuda.  It is an event where he is the host playing with the top 18 players on the PGA tour.  Saturday night’s coverage of the event didn’t even mention who was leading the tournament (Charlie Hoffman) and media focused on Tiger’s over par round for the day.  The most important matter here is that Tiger is healthy and is showing very well in this event after his extended period of not playing competitive golf, recovering from a myriad of physical injuries and surgeries and a DWI caused by a drug overdose. In 2017,  we saw the emergence of a bevy of new tour stars-Jordan Speith, Justin Thomas, Ricky Fowler, Dustin Johnson, Justin Rose, Patrick Reed, Charlie Hoffman and a host of others dominate the tour.  These players are close personally and pull for each other in Tour events.  The President’s Cup demonstrated their camaraderie as they pummeled the International Team into submission.  In 2018, we will see Tiger take on the challenge of trying to beat these guys and regain his standing as the top tour player.  It is improbable he can regain his prior tour dominance in 2018 as it will take take time for Tiger to get to a point that his game has the consistency to hold up under tour pressure.  It is not necessarily an erosion of skill but it is the absence of competition over these past few years that will make the comeback difficult.  Tiger said so himself stating that, “I am happy to be able to fight again.”  He seems to be pain free and his swing mechanics look pretty good.  The media will focus on his failures.  He actually hit quite a number of good shots on Saturday that ended up with some aberrant bounces causing a few bogeys.  Such is the game of golf and this factor will one of the many impediments that will make it difficult for him to regain his former position.  No matter what position you take on his chances for success, there is no doubt that Tiger will bring another dose of enthusiasm to the game and will undoubtedly bring back the casual golf fan.  The game will be the beneficiary of this enthusiasm and bring nothing but good things to the game.

I couldn’t help post some pictures of Tommy Fleetwood battling the gods of golf.  His approach shot rolls 15 yards into a hole and he could only advance it 3 yards to the collar of the green.  I know that there are many of us that like to see the professionals suffer a bit on occasion and Tommy had some incredibly bad luck on Saturday.  The photos on the bottom are Tommy’s travails on the 18th on Saturday where his dunes shot that was in the dry stuff ended up in the wet stuff.  Oh by 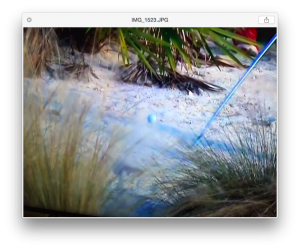 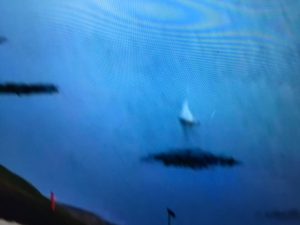 the way, Fleetwood finished 3rd in the event at 12 under.

Ricky Fowler blitzed the front nine of Sunday shooting 28 with birdies on the first seven holes and cruised past Charlie Hoffman to win the Hero Challenge by 4 shots.  Tiger shot his 3rd 68 in the tournament and finished ninth in the event.  It is certainly a performance to build on.  Las Vegas has instilled Tiger as 15-1 to win the Masters in April.  It should be a very interesting 2018 for the PGA Tour.