No More Golf?—Carnage at Bay Hill 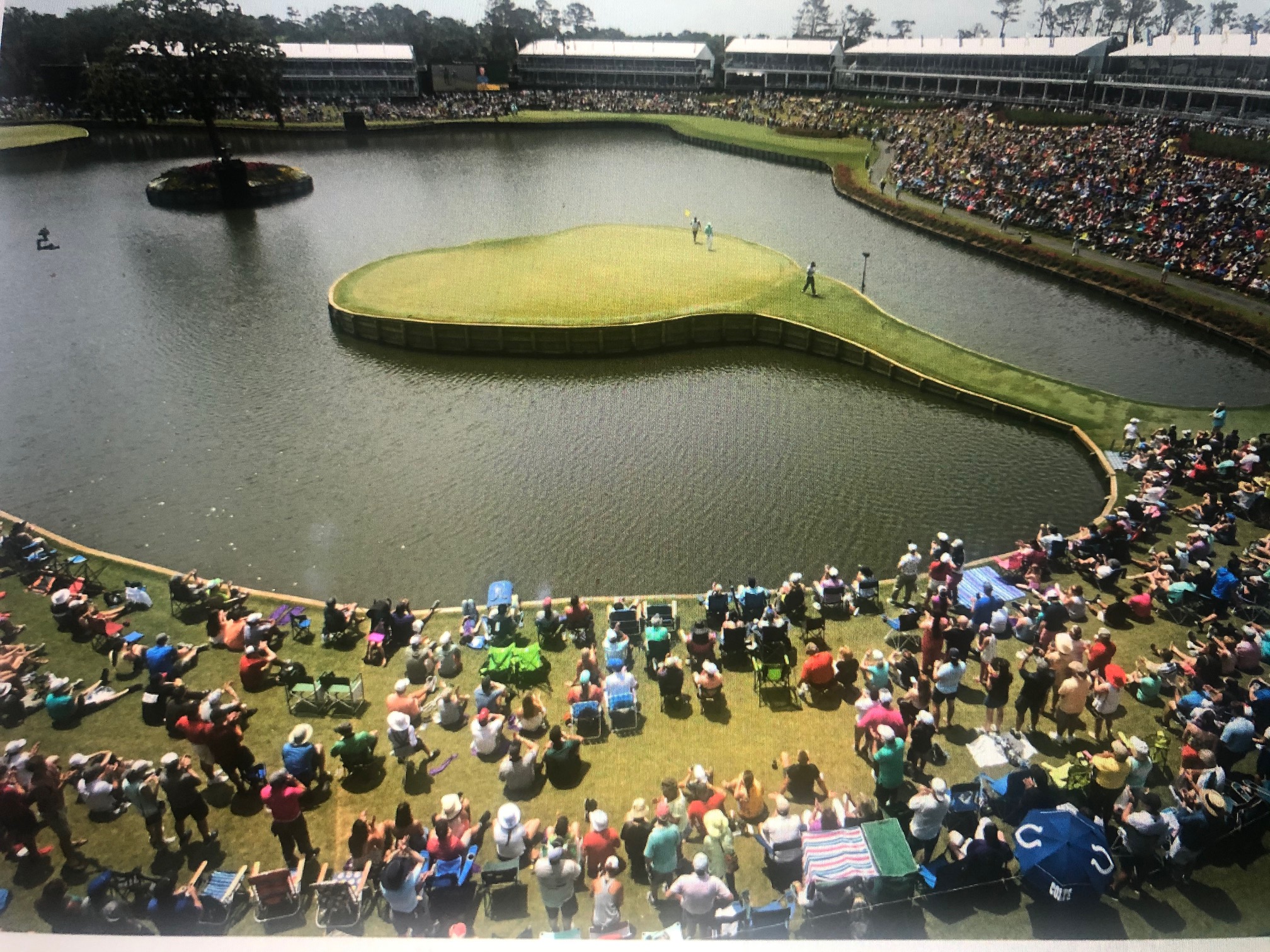 It’s finally raining here in Northern California and I’m watching the 2019 Player’s Championship.  The 2020 event was cancelled after the first round as the entire sporting world is shut down with the  exception of ridiculous airing of live boxing and MMA.  I would posit that these activities don’t even classify as sport and these participants and their sponsors need a serious IQ test in this environment.   It’s a surreal atmosphere, a nightmare realized with no obvious time line when the world of sport can resume some degree of normalcy.  Usually, today I would be completing the family Bronson March Madness bracket; CBS is broadcasting the 2017 Big Ten Championship Tournament.  It’s a program nightmare for ESPN.  Perhaps ESPN should go back into the archives before they became a media power and retrieve “Miniature Golf Championship from Santa Cruz, California”.  Chris Berman was a lot lighter and bit humbler in those days.  I’ve had quite enough of who has the virus and who doesn’t and all the myriad number of opinions on the topics of separation and conjecture as to when things might resume.  There is no Sports page since there is nothing to report on.  My “Score” app registers that all events are postponed or cancelled.  There’s not much any of us to do in this environment but comply with the methodology of physical separation to hopefully allow the health care system to increase its capacity to deal with the pandemic.  I never thought that I would experience the possibility of the cancellation or postponement of the Master’s.  I’ve posted a photo of the iconic 17th hole at TPC Sawgrass as I continue to watch the 2019 event–we won’t be seeing any water balls or holes-in-one this week.

The last professional tournament we saw last week was another Florida event, which surpassed the difficulty of the prior week’s Honda Classic.  Tyrrell Hatton overcame a serious challenge from a number of players included Marc Leishman who couldn’t get over the hump to win his first PGA event.  Hatton’s final tally of -4 for the event was the highest tournament result for 2020.  Bay Hill played tougher than normal with more wind than normal, high rough and the usual fast greens.  There were a casualties–Brooks Koepka had an 81, Patrick Reed shot an 80 in the 3rd round and Rory McIlroy carded a 75 in the final round, which cost him a chance at the title. The final round had only 7 rounds under par and 6 of those rounds were -1.  Matt Fitzpatrick had the low round of the day with a 69.  Hatton has a history of emotional firepower and he managed to maintain enough control (barely) to win this event by parring in from No. 11.  The 11th hole is a tough 443 yard, par 4 with an approach shot that requires avoiding the lake on the left and two menacing bunkers on the right.   The fairway narrows significantly as you approach the hole.  Hatton managed to find the water trying to go after the left side pin position and emotions flared as a (expletive deleted) gesture at the pond was evident as he bonked his approach shot and nipped a chip shot 10 feet past the hole to make double bogey.  Hatton then gathered himself and grinded out the victory on a very tough day at Bay Hill. 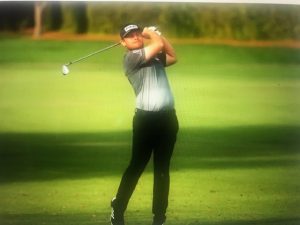