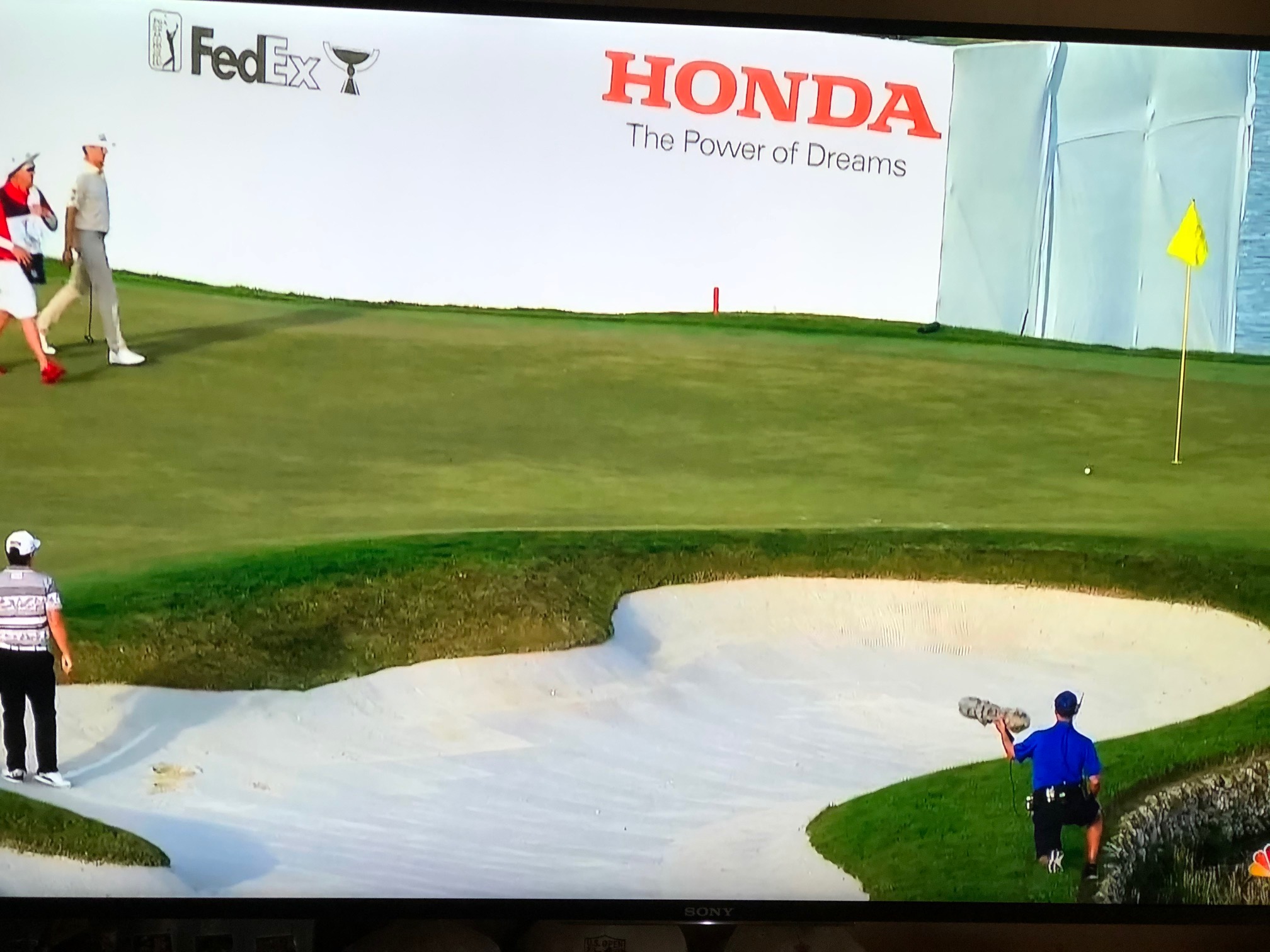 Jack Nicklaus’ PGA National once again proved to be one of the toughest tracks on the PGA Tour.  The Bear Trap (the last 3 holes) continues to define and determine the winner of this tournament.  Sungjai Im, a 21 year-old from South Korea, emerged from the pack including a final round 66 to win on the PGA Tour for the first time.  Im watched from the clubhouse as his competition faltered and, in some cases, collapsed in the claws of Bear Trap.  Tommy Fleetwood led this tournament for the first 54 holes and couldn’t close the deal on Sunday.  Fleetwood is probably the best player on Tour who has yet to win a PGA event.  Fleetwood positioned himself for victory with a spectacular 25 footer on 17 for birdie to get within one shot of Im.  His drive on 18 was perfect and decided to aggressively go for the green for a potential eagle opportunity and certain birdie to either win or get into a playoff with Im.  Unfortunately, the shot veered to the right and did not draw finding a watery grave and Fleetwood was “toast.”  Fleetwood had an adventuresome day including muffing a bunker shot that generated a costly bogey.  Pundits are now questioning Fleetwood’s ability to break through on Tour but I feel he just has too much talent not to break through.  I had a chuckle when MacKenzie Hughes hit his second shot on the 18th hole into the grandstands.  The chuckle had nothing to do with the plight of poor Hughes who was trying to make birdie and perhaps force a playoff.  Hughes shot, under extreme pressure, was a hit a mile left and crashed into the stands–if the stands weren’t there-they would still be looking for the ball a mile away and he would have made a nine or a ten.  Instead he got a very nice drop and made par from 120 yards.  This occurred after Hughes holed a spectacular 55 foot putt on the 17th hole for birdie.  The golf gods giveth and the golf gods taketh away.

It was a great victory for Im who carded a 66 in the final round emerging from the crowd.  He had his difficulties but navigated out of trouble by taking the risk out of certain holes.  Even professionals need to know how to assess risk when trying to close out a tournament victory.  His bunker shot on 18 was a great shot under pressure-facing the water and at a difficult angle to the hole and nailing it to preserve par and provide the measure of victory.

PGA National always presents a very competitive venue where it is very difficult to run away from the field and go low.  The winds coupled with a bevy of water hazards and bunkers make pin seeking difficult.  Misses on this course can result in disaster as Fleetwood inevitably found out on the 72nd hole on Sunday. 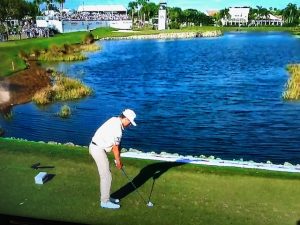 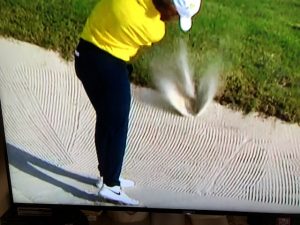 Fleetwood adventures as he fans on this bunker shot 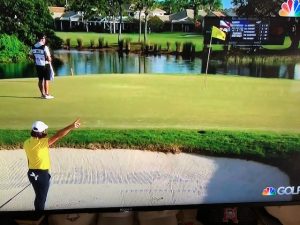 The  Ninth is a key feature of the redesign of the golf course that was completed in 2019.   This hole used to be a very comfortable par 5 and a birdie hole for the advanced player.  The redesign of the hole demonstrates the creativity that went into improving something that was already top notch.  The hole opens with a generous tee shot with a wide fairway.  There is a stream to the left of the fairway that now extends all the way to the green.  In the prior design, this stream was hardly ever a hazard to be reckoned with.  The location of the green was such that only badly pulled hooks could possibly find the hazard.  In the new design, two features come into play.  The fairway narrows considerably by the stream on the left and the sand dunes on the right.  Prior to the redesign both of these hazards were generally out of play and didn’t pose much of an issue.  Now both hazards shape and narrow the fairway requiring significant accuracy to reach the green.  Any shot to the right that lands in the dunes is going to add at least one stroke.  The hole is also subject to the prevailing wind, which can blow pretty hard as the ninth takes you to the numerous ocean holes that follow.  The ninth is no longer a birdie hole and par is really a good score here.  Two weeks ago, in a 30 mph wind blowing in from the ocean–it was driver, 3 wood, 3 wood and a 4 iron from 111 yards to reach the green to make a hard earned bogey.  The green is large with many potential difficult pin placements that has more contours than the previous design.  The right side of the green is tucked in behind the dunes requiring the player to have an approach shot in the correct position to attack the pin.  An easy par 5 was redesigned into a strong hole. 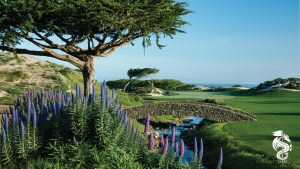