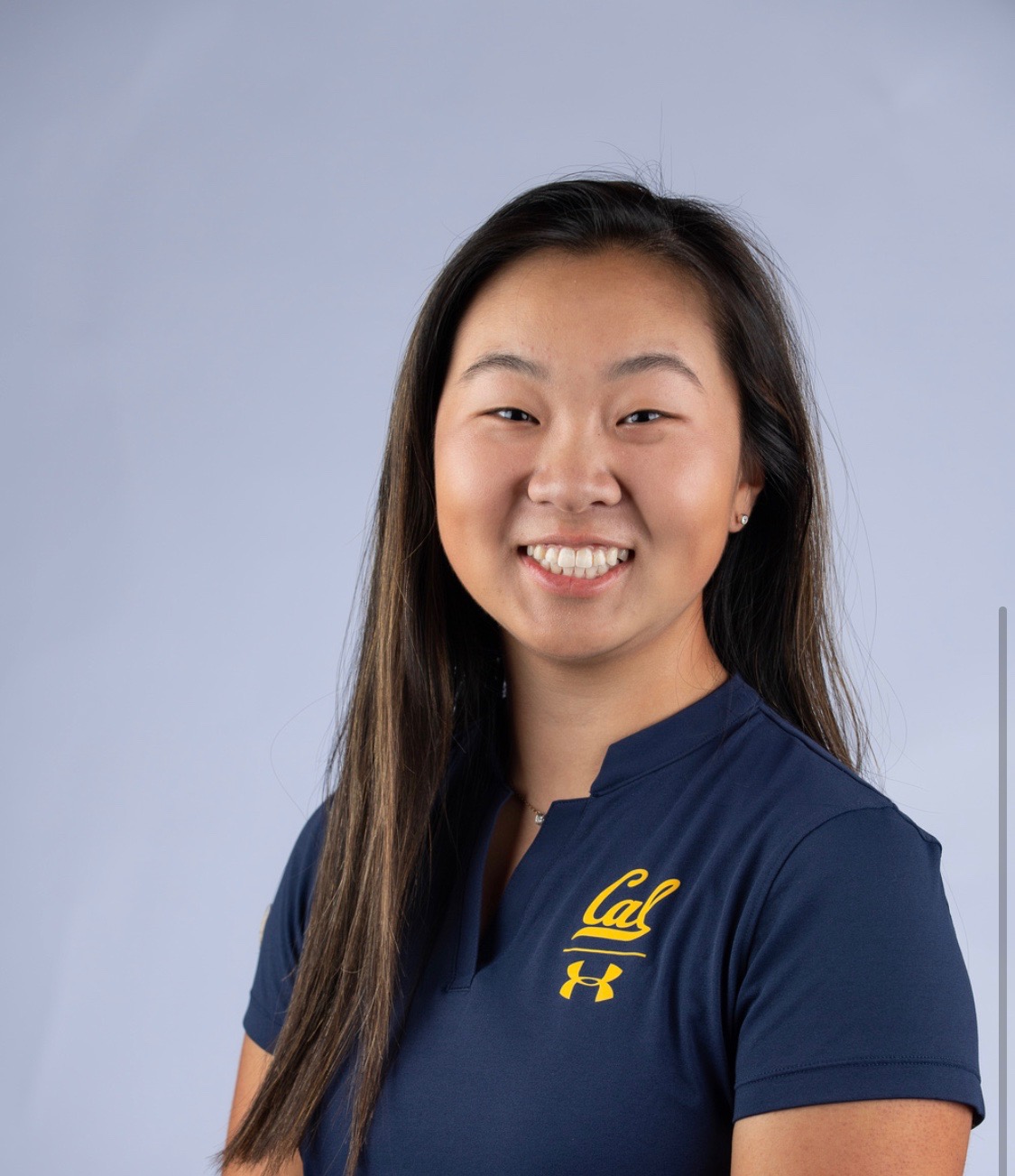 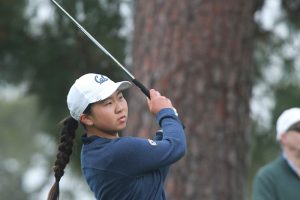 Katherine recently completed her Freshman year at Cal Berkeley with a golf season ended by the pandemic.  Katherine entered Cal from the Harker Academy high school  in San Jose and she has had an outstanding career in junior golf.  She now holds the freshman scoring record at Cal with an average of 73.58.  She has a number of tournament victories on the AJA circuit.  Her latest achievement was a second place finish at the California Women’s Amateur Championship at the difficult Pasatiempo golf course in Santa Cruz where the match went down to the final hole.   I caught up with Katherine and got the opportunity to play a round with her at Cordevalle GC just prior to the Pasatiempo event.

I was very impressed with Katherine’s mechanics and approach to the game.   We played the regular men’s tees at 6,560 yards, which was a good test for her.  Katherine has an excellent command of her game and understood the risks/rewards of required shot-making.  In my first book, Golf Chronicles, I discussed the idea that the skills required to move up the competitiveness pyramid is an exponential step in capability and mental toughness.  It is difficult to understand that the difference between a 5 handicapper and a zero handicapper is not 5 strokes–it is exponential.  For example, competition in First Flight club competitions at a club championship is the zero handicapper making few, if any,  mistakes in claiming the championship.  You’ll notice in many clubs that the same player wins the club championship every year, year after year for many years until someone can match the mental toughness required to overcome the incumbent.  Katherine is now competing at a higher level and straddling the pyramid from state amateur championship to USGA national championships.  Climbing this ladder requires some recognition of the enormity of the task.  The physical skills inventory is there but it is also present in most if not all of the competition so mental acuity and toughness has to be continually honed to rise to the challenge.  I believe Katherine has the mental toughness to climb this ladder and compete at the next level.  She understands that her consistently honed swing mechanics must be applied consistently with an attitude that she can compete and win at the next level.  There can be no doubts about being able to achieve this level and there are certainly no excuses.  There also has to be an air of invincibility without arrogance and false optimism.  Another important characteristic is the ability to deal and accept adversity in the game and recover from it.  These are complex matters to integrate but those players that can do it will advance on to the next step of the pyramid.  Katherine played extremely well at Cordevalle and had a number of birdie opportunities and could have gone “low”–perhaps 66 or 67.  I believe she shot 73, which was a phenomenal round having never played the course–her putter didn’t come through enough on this particular day and this tells the story.  Katherine persevered and kept getting into position to make birdie with outstanding shot making.  Katherine’s attitude is such that eventually these putts will go in and the scores will follow.  You just have to keep putting yourself in position.

Katherine would like to pursue a career in professional golf and she has the skills and the mindset to achieve that objective.  I believe she understands the challenge and has the game “in balance.”  Balance requires the ability to continue to perform at a high level, keep the foundation that has been achieved but use these assets to ascend to another level in the game.  Golf, like life, is a series of activities that requires continuous improvement in both mind and body to achieve the upper echelon of success in the game.  The best players in the game have all had the experience of failure but have learned from those experiences to achieve significant success.  Katherine presents a mature attitude beyond her years which positions her for future success in the game of golf and the game of life.  We wish her well in all of her pursuits.

Justin Thomas reclaimed the No. 1 world ranking with his victory in Memphis over the weekend.  It was another gutty performance by Thomas overcoming the challenge from Brooks Koepka who is beginning to round into championship form.

The first major of the year will commence on Thursday in San Francisco for the PGA Championship.  It’s disappointing that there will be no fans but TV coverage will be extensive spanning over 10 hours/day on ESPN.  It should be a great event especially with the arrival of Tiger Woods back in the Bay Area along with the significant field that will tee it up on Thursday.

I continue to enjoy the antics and adventures of Bryson DeChampeau who requested relief from a tough lie based on burrowing fire ants.  Considerable time was spent as DeChampeau felt that fire ants were nestled under his ball.  His request was essentially rebuffed by a Tour Official but it was done professionally and courteously.  Fans are developing strong opinions regarding the swashbuckling and determined DeChampeau but I have to admit that I’m a fan.  He goes about his business professionally without comment and is determined to succeed with his new approach.  Perhaps a visit to the Corona Country Club is in order.  A conversation with Shivas Irons seems to be in order. 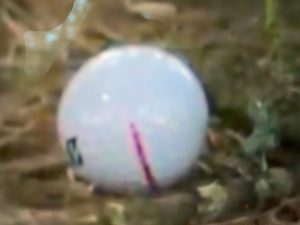 Where are the fire ants?

← Golf in the Pandemic PGA Championship →