Patience and Persistence: A Victory at the Women’s British Open 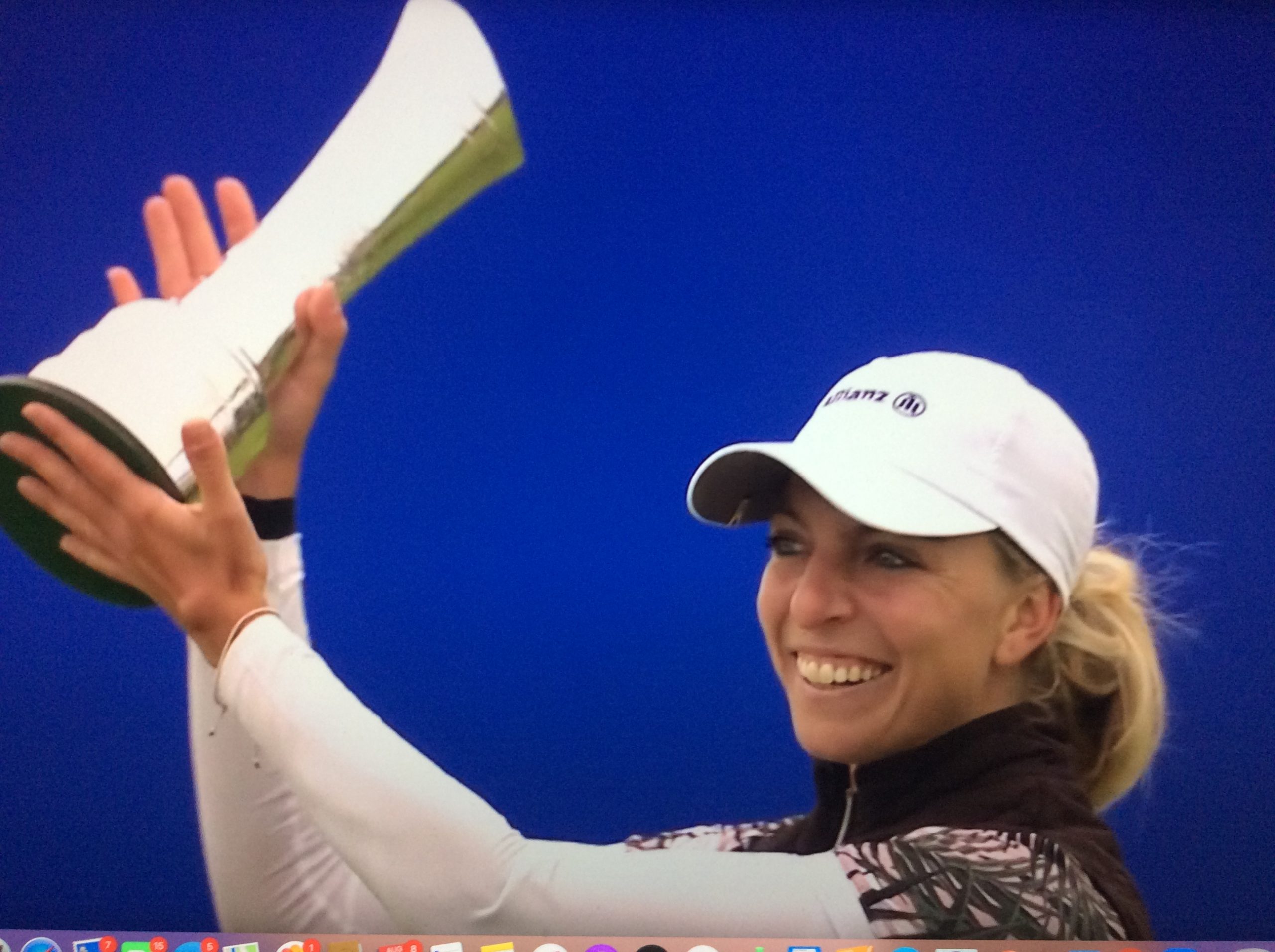 The game of golf continues to produce results which are predictable but also improbable.  The 2020 British Women’s Open conducted at Royal Troon produced an a winner who had never won on the LPGA. Sophia Popov from Germany was playing in her fourth major event and had never provided serious competition in women’s professional golf.  Sophia came into Troon ranked 304th in the world of women’s professional golf.  Her entry into the tournament was only made possible by a 10th place finish in a LPGA event in Ohio coupled with a number of cancellations by qualified players due to the COVID pandemic.  Golf is a very hard game at the professional level and Sophia had been plagued by injuries resulting from a case of Lyme’s disease.  Her winner’s check of $675,000 is more than six times her cumulative earnings in her entire LPGA career prior to this event.  Popov’s victory was buoyed by some brilliant putting final round after making a bogey on the 1st hole of the final round.  She followed that bogey with back to back birdies to solidify her lead and managed to hold off the competition.  Only 4 players were under par for the tournament as Royal Troon was as tough as usual.  Popov finished at -7.  Formidable competition came from the experienced major championship winners Min Jee Lee and Imbee Park but Popov continued to roll in the putts to hold them off.   It was an improbable victory for Popov as she meandered into the winner’s circle.  The old adage, “on any given day” was never truer 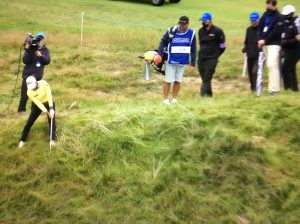 You have to wonder at the seemingly never ending vagaries and unexpected outcomes that the game of golf continues to deliver.  The game continues to seem to throw the punches and challenges that occurs in our daily lives.  Popov’s victory was phenomenal considering her record going into the event and she had to beat some of the best players in the world.  Her career has been unspectacular to say the least as she was also beset by injuries as well.  She never gave up and the future is certainly a question mark but on this particular week with the game that she brought, she emerged victorious.  You will never master the game of golf.  There is always that level of variation and unforeseen circumstances that either propel or repel continuous improvement.  Brooks Koepka is example of a player moving in the opposite direction.  Koepka has tremendous skills and considerable athleticism.  He is excelled throughout his career and has been depositing considerable sums of winnings in his account with major championship trophies.  The year 2020 has dealt a gut punch to the mid section of his confidence.  He lurked nicely as the defending PGA Champion and expected to fully take care on Sunday to reclaim the Wanamaker Trophy and scoop the field–it didn’t happen for him and his round was chock a block of unforced errors which resulted in an also ran finish.  Now it appears he might be injured and could not qualify for the Tour Championship where he might have been a favorite to win the whole thing.  Jordan Speith is in a similar predicament having falling mightily from the up and coming star that he was to someone who is looking for answers.  First it was his putting and then it was his ball striking and then things improved a bit but he still searching for all the answers.  Tiger Woods is being written off in a lot of ways but he has the inner strength and fortitude to win again and perhaps win yet another major.  No one wins 82 tournaments and loses the competitive instinct.  All of these players from Popov to Woods are all impacted by the common denominator of continuous improvement and having that one big week when it all comes together.  We are all searching for this mystery of having a golf game that is consistent and can deliver a predictable set of results–just like life, it’s usually not the case or if it happens for a while, it doesn’t last very long.

Update on the Business of Golf

We’ve been predicting the poor outlook for the game for quite some time. Millennials say it takes too long to play and they would rather play video games.  Playing golf is too expensive and the costs of maintaining courses are outstripping the ability to price the product to generate adequate returns.  Courses are closing and turning into housing developments.  Private club memberships are declining and buy in fees are being reduced all over the country.

And Then Came the Pandemic!

Guess what, people can play golf safely outdoors and maintaining social distancing is a no brainer.  You might even be able to get away with a high-five once a while.  People are playing golf and rounds are up significantly year over year.  Why is this?  There’s nothing else to do–you don’t have to go your kids’ soccer and/or little league game or swim meets or whatever.  Sports on TV–boring–limited season–political stuff–you’ve been on the couch too long.  People are playing the game and rounds are up by double digits throughout the country.  People are taking lessons and working on their game as the outlook for the equipment companies is brightening and distributors such as Dick’s Sporting Goods have posted impressive financial results in the current quarter.  Golf on TV is more exciting and fun to watch as well especially now that Fox (and Jack Buck) is out of the golf broadcasting business.  The absence of fans may be a bummer to the players but it’s great not to have to listen to “It’s In the Hole” (after a tee shot on a par 5) and errant shots are no longer saved from hell by bouncing off somebody’s head or backpack.  The US Amateur at Bandon Dunes was golf at its purest at one of the nicest venues in the world and the commentary on the Golf Channel was terrific (see last week’s post).  The game has a chance of a sustained revival if these trends continue and new players are drawn into the game.