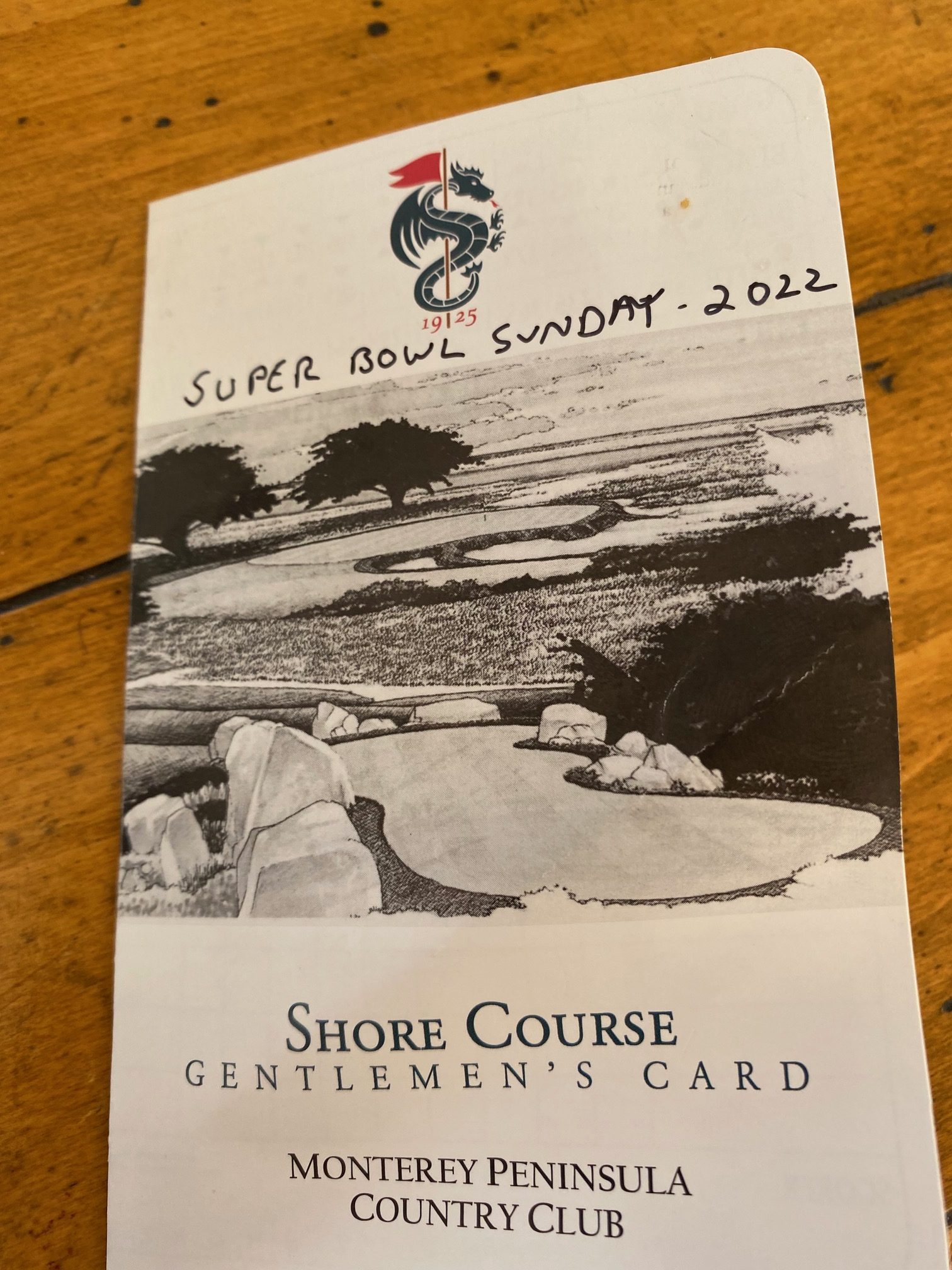 Super Bowl Sunday has essentially become a national holiday as the popularity of the NFL continues to gain momentum particularly this year when every preceding playoff game was very exciting. Nevertheless, I personally have what some people might consider “perverse or bad” attitude about the day. I love football but I hate Super Bowl Sunday. For the last two weeks, I have turned off NFL Prime Time and tuned out all of the pre-game hype and endless conversations by commentators whose opinions are no better than anyone else’s. The Super Bowl is a fabulous experience to attend as I’ve been to 28 of them but none since my beloved New York Giants defeated the Patriots in Arizona in Super Bowl XLII. For me, Super Bowl Sunday is equivalent to New Year’s Eve and Valentine’s Day–enforced gaiety where non football fans get to nosh and schmooze with friends and relatives where there is just as much interest in the commercials, half-time shows and general hoopla. I’m not condemning it – I just have a bad attitude about it. My personal way of dealing with Super Bowl Sunday is turning on the DVR and ensure that the game is recorded so I can watch it at my convenience. I also ensure that I have a tee time that coincides with the commencement of Super Bowl parties so that the golf course is literally devoid of players. A round of golf on Super Bowl Sunday will take less than 3 and 1/2 hours. This year was no exception. We teed it up at the Shore Course at Monterey Peninsula Country Club at 12:10 and there was no one to be seen.  With 70 degree+ sunshine under blue skies, we had no excuses and with this pace of play, we would have no trouble seeing the second half of the game live. After a birdie on 11 and a closing par on the difficult 18th hole, the day couldn’t have turned out any better especially breaking 80.  It turned out to be the perfect ending as we managed to finish by the end of the second quarter.  Another benefit was the Club’s Dune Shelter was virtually empty as well so a relaxed meal to watch the second half was easily available and enjoyable. 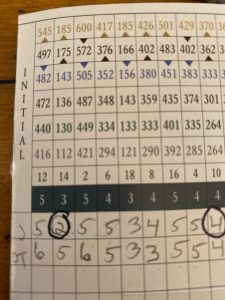 While the Rams/Bengals were getting ready to play in the big game, the final round of the Phoenix Open was well underway. The big surprise of the event was the performance of Sahita Theegala who led through the tournament through 3 rounds. Theegala may have been a stranger to PGA golf fans but he has excelled at all levels.  Theegala was the best player in the country capping an outstanding collegiate career at Pepperdine University. Theegala is a powerful guy–a real swashbuckler who did not falter in the face of his experienced competition. On Sunday, he really didn’t have his best stuff as his driver seemed to experience many different parts of the TPC landscape (except the fairway). He continued to hold the lead while Patrick Cantlay crept up the leaderboard and simply didn’t make any mistakes. Theegala had so much adrenalin that he entered the Roman amphithreater (16th hole) and smashed a pitching wedge from 178 yards and made par. He was a shot behind Cantlay who had just birdied the 17th hole to take a one-shot lead. Theegala could also make birdie and hit a fairway wood-hybrid that went screaming toward the green and then took a terrible bounce to the left and went to a watery grave behind the green. It seemed to be an unfathomable result reminding me of Tom Watson’s fateful 8 iron at Turnberry in the Open Championship where the ball took a terrible bounce and flew to the back and over the  green. Watson would eventually make bogey and lose the Championship in a playoff. Theegala could only eke out a par on 18 and would go on to tie for 3rd.  After Cantlay held the lead, Scottie Scheffler  proceeded to birdie 4 of the last 6 holes to force an improbable playoff. The momentum seemed to shift in the playoff as Scheffler continued to press the issue and holed a 12 ft putt for birdie and Cantlay couldn’t convert his 10 footer giving Scheffler his first PGA Tour victory. It seemed to be a weird result but Scheffler has been close so many times that this was just his time and he converted the opportunity.

As usual the “greatest show on earth” – the par 3, 16th hole produced it’s usual set of hysterical action with two holes in one in the event. However, in this COVID era, the US continues to demonstrate a torrent of bad behavior. For the first time in my memory, the fans (20,000 in the Coliseum), flung a bunch of bottles and beer cans onto the hole to ostensibly celebrate Carlos Ortiz’ hole in one on Sunday. One of those beer cans hit him in the back of the head. This is the only event on the PGA Tour where this type of behavior is possible as I assume that the fans in the Coliseum had plenty of alcoholic nourishment and now the PGA Tour is confronted with how they are going to protect their players from such nonsense. It’s only fitting in the era of disruptive airline passengers, crime and general bad behavior in the United States, that a new shameful incident occurs here. The TV crews were enjoying it but it quickly became the Waste Management Open as workers had to come in and clean up what was a horrible mess–someone could actually get severely injured in this process.

The event drew over 700,000 for the four days with 20,000 on the 16th hole amphitheater. I have played in the Pro-Am event and making your way through a tunnel from the 15th green to the 16th definitely reminded me of the lions and Christians entertainment in the Roman Coliseum. Fans boo any shot that isn’t within birdie range and God forbid that you miss the green. It’s a one-of-a kind event for sure but Tour management will have to deal with how to protect its players from future unruly fan behavior.

It happened again during this tournament. Charley Hoffman hit a shot into a water hazard. He took his penalty and dropped the ball but the drop area was pretty bare – after 2 drops with no result – he finally placed his ball to get it into play. Once the ball is dropped, it is in play – however; the lie was so precarious that by the time Hoffman was ready to pull a club and hit the shot – the ball moved and landed back in the hazard costing him an additional two shot penalty. While the rule is very clear and the additional penalty was correct, the rule is absolutely unfair. Hoffman did nothing to hit the placed ball into the water and this penalty is costly and quite severe to the player. You can argue that Hoffman certain knew that the lie was precarious and he should have been more careful–really? Change the rule and make it impossible for a player to be penalized after he places his ball into play after already incurring for hitting the ball in the hazard. It’s real easy and a common sense thing to do.