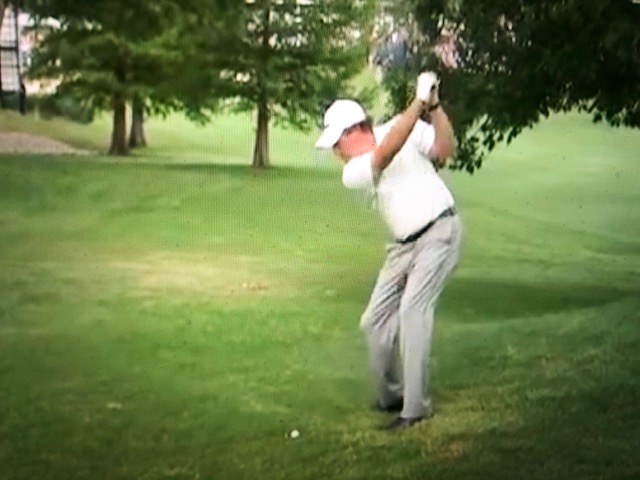 The PGA Tour resumed play last Thursday (June 11th) at the Colonial Country Club in Dallas Texas.  The tournament is now known as the Charles Schwab Challenge featured most of the leading PGA Tour players with the notable exception of Tiger Woods.  The PGA Tour is the first live sporting event back live playing with caddies without any fans in attendance.  There was some conjecture that the quality of play would not be up to pre-pandemic standards but this was far from the case.  It’s always hard for the amateur golfer to relate to how good these professionals are and the level of play was extremely high as you would expect in “normal” times.  The players were pleased and highly motivated to put on a good show for the television audience.  They would have to go back a number of years to the days where they were competing in state and USGA competitions where the fans are your parents and relatives.  It’s a long journey to get to the top of the golf pyramid and the level of play must be maintained to continue to occupy your spot on that pyramid.  During the tournament the leaderboard moved around quite a bit and there was a feeling that a playoff was possible.  Colonial has narrow fairways and driving accuracy rather than driving distance was imperative.  Harold Varner took the early lead and outplayed the field for the first 36 holes.  The final two rounds saw a number of lead changes as it now looked as the player with the hottest putter would eventually rule the day.  That player turned out to be Daniel Berger who holed a number of putts for birdies on the way in to go 15 under with Colin Morikawa hot on his heels.  Third round leader Xander Schauffele struggled but still had a chance but couldn’t convert a four footer on the 18th hole to get into the playoff.  Berger and Morikawa played it off and the playoff  ended quickly like a pin bursting a balloon when Morikawa missed a 3 footer to halve the first playoff hole.  It was an unexpected turn of events but Berger had no trouble entering the winner’s circle.

Although it was great to get the players back on Tour, to end the tournament on a usual gimme putt in the playoff was bittersweet.  We go back to the exploits of Phil Mickelsen in the 2008 version of the event at Colonial for some real excitement.    Phil was tied for the lead going into the 72nd hole and smashed his tee shot way left.  The shot was in bounds but reminded me of his errant tee shot on the final hole of the US Open at Winged Foot where that tee shot cost him the tournament against Geoff Ogilvy.  Mickelsen was  bounded by trees and seemed to be “in jail.”  H e was 145 yards out to the green.  Most players would have chipped out and tried to get up and down for par and hope for a playoff, which would be the high percentage opportunity.  Mickelsen is not that kind of player as he hoisted a 52 wedge over all the trees and bounced the ball on the green, which came to rest 8 feet from the hole where he made birdie to win the tournament. It was probably the most exciting ending to an event at Colonial on the PGA Tour. 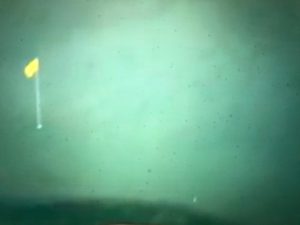 The tournament was a successful opening for the PGA Tour and the biggest highlight on top of Berger’s win was the return of Jordan Speith to the tour.  Speith played steady throughout the week and made more than a few putts to finish 11 under par and 10th place.  There are a number of Speith fans pulling for him to get back to the form that shaped a brilliant start to his professional career.   The tour moved on to Harbor Town in Hilton Head, South Carolina for the RBC Classic, which is usually an event that follows the Masters.  The event usually suffers a lighter field since many of the leaders on tour skip the next event after the Masters and other major championships.  This year it will also be played when the weather is much warmer than the April schedule.

The Tour’s protocols will also be tested as Nick Watney has tested positive for the virus so he will be quarantined and be off the premises.  The tour’s protocols have also provided for contact tracing of all people and surfaces.  This situation illustrates the difficulty of bringing back sports to the nation that is becoming impatient.  We hope Nick will be well and back on tour soon.

Shivas Irons is taking a well earned vacation from the club as it gradually reopens.  We hope Shivas comes back to the club and resurfaces.  He has been known to disappear without leaving any forwarding addresses.  He has a number of golf lessons to give as:  Beyonce, Mike Trout, Charles Barkley and Alice Cooper are in the cue ready to go.  We also understand that some of our readers are signed up.